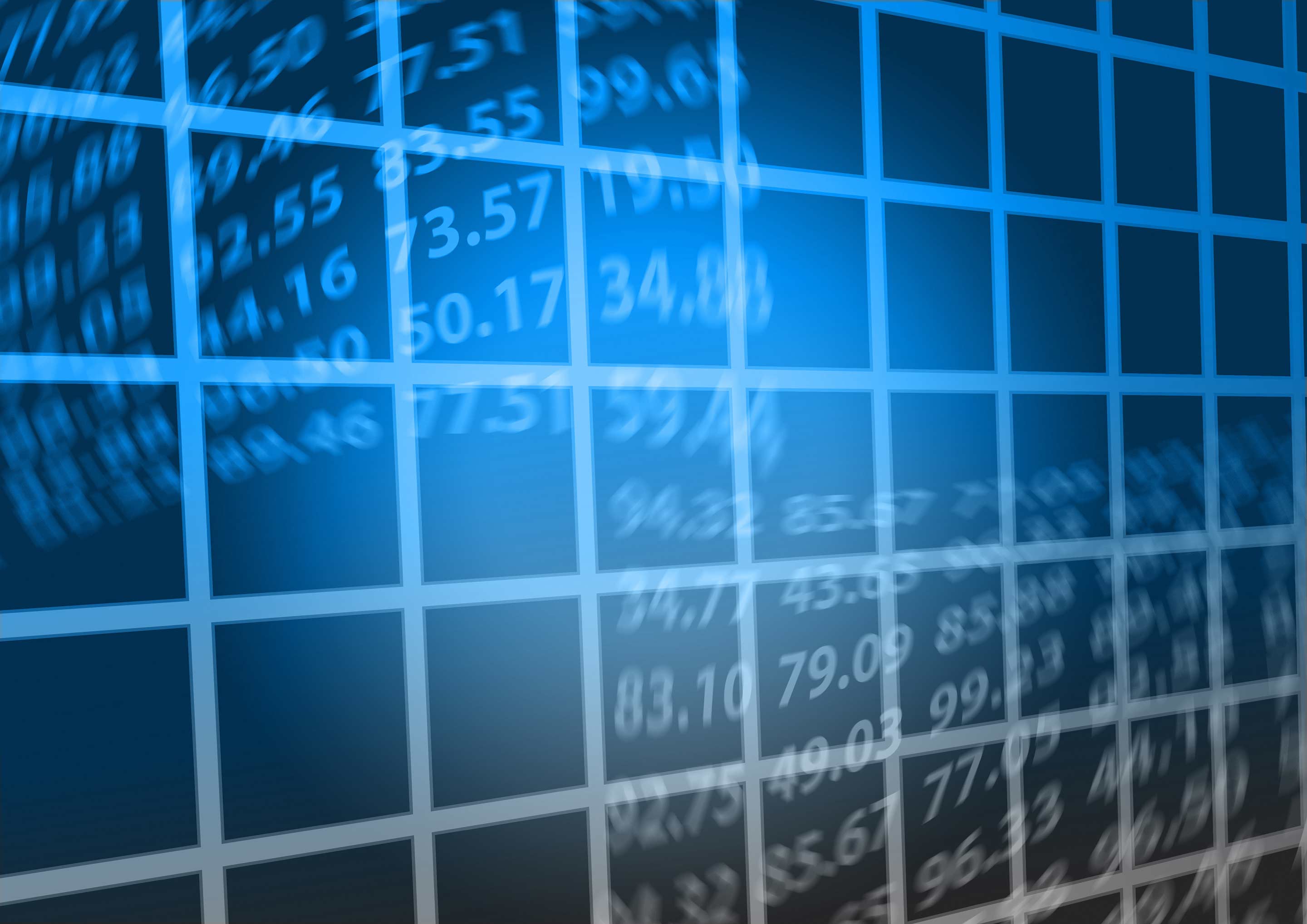 Survey indicates 92.54 percent of companies think the nature of risk is changing due to complexity in the digital economy.
Leslie Sheppard | MIT Forum for Supply Chain Innovation
June 6, 2016 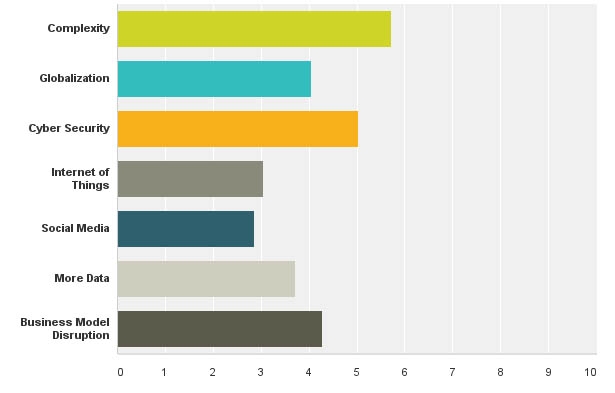 The MIT Forum for Supply Chain Innovation and Infosys Global Risk Advisory Group announced that it has released preliminary findings from its global risk survey, led by MIT Professor David Simchi-Levi and conducted with Infosys President Ravi Kumar, co-leader of the Global Risk Group. The group will issue a full report on the results, titled, “The Risk of Complexity in a Digital Economy.”

In total, 70 participants completed the survey: 47 percent represented manufacturing companies, 37 percent the financial services industry, and 16 percent retail. Forty percent of the companies that responded were in Asia, 40 percent in Europe, and 20 percent in the United States.

Companies were also asked if they thought risk would increase over the next two years. Ninety-five percent of respondents answered yes, with cybersecurity (10.65) and supply chain (8.36) ranked the highest of their risk concerns.

When companies were asked to rank their key concerns about cyber-risk, companies ranked loss of customer data (5.53) and reputational damage with customers (5.00) the highest.

Interestingly, 65 percent of respondents stated they have a good understanding of cybersecurity risk and ranked cybersecurity the highest (9.07) of the risk types increasing, followed by supply chain (7.13).

The data indicate that industry is concerned about increasing complexity in the digital economy, the increase risk of cybersecurity attacks and the risk of supply chain disruption, resulting in loss of market share.

From complex to chaotic

MIT Professor John Williams, who joined the MIT Forum and Infosys Risk Group in 2016, presented at the group’s February meeting on risk in the Internet of Things (IoT), cybersecurity, and complex and chaotic systems. Williams stated that “companies are at greater risk today due to increased complexity in systems, and I am concerned that more and more systems are chaotic but are being managed as if they are predictable and well understood.”

Williams and his group believe many business systems are being misclassified as simple systems when in fact they are either complex adaptive systems (never entering the same state again) or chaotic systems (systems where tiny initial perturbations grow exponentially) so that after their Luyapunov characteristic time they are unpredictable.

“I am excited to be part of the Risk Group,” Williams says. “It is very important for industry to understand and prepare for a more complex and digital world, where risk is increasing exponentially.”

Companies were asked if they expected their organizations to see changes in their “risk strategies” in the next two years. Fifty-eight percent of respondents stated they expect significant changes, with only 8 percent of companies expecting no changes. When companies were asked if their risk strategies were integrated with their business processes, only 7 percent stated they were well integrated.

Further, 62 percent of companies stated they believe data science can significantly help in quantifying and controlling the risks.

“The data from our risk survey supports anecdotal evidence from industry that risk is not well understood and data-driven and integrated processes to expose risk are not widely implemented,” says David Simchi-Levi, founder of the Risk Group. “This is a huge concern in an economy that is increasingly complex and financially vulnerable to climate, supply chain, and cyber-risks. When companies experience a major disruption, they lose market share and, on average, take two years to recover fully from that disruption.”

“We have developed an advanced analytical method, Risk Exposure Index (REI), to expose and quantify risk for mitigation,” Simchi-Levi adds. “REI has been implemented at Ford Motor Company where it was used to analyze Ford’s global and complex multi-node supply chain. The results of the analysis were concerning, exposing two very small and low-level suppliers that could have disrupted Ford’s production with huge financial consequences. The results of the analysis were surprising, and the implementation of REI at Ford went on to win the 2015 Ford Engineering in Excellence Award. We thank Infosys and Ravi Kumar for supporting this risk initiative at MIT.”

Says Kumar: “We are currently at the intersection of the physical and digital world. In such an environment, cyber-physical products are going to get developed constantly, risk will be ever-changing and security will be of increasing concern. The MIT Global Risk Advisory Group, sponsored by Infosys, has been actively contributing towards research and building thought leadership with our clients in the area of risk. Our research has been further enhanced by leveraging Infosys’ strengths in advanced analytics and machine learning to help customers mitigate risk, gain competitive advantage and visibility in the industry.”

Reprinted with permission from MIT